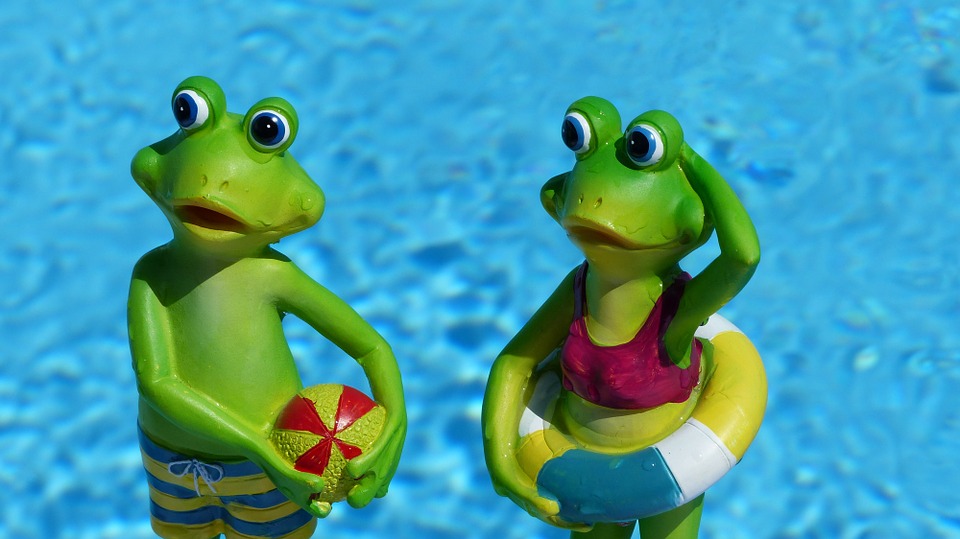 Every single spring I hear it from too many parents to count.

“Dan what does your schedule look like this summer? I want you to work intensely with my kids…”

But then when summer comes, 95% of them do absolutely nothing. They were just talking trash, almost all of them.

These aren’t prospects either, I’m talking even existing clients – parents who have pre-paid me!

It’s a shame on two fronts. One, the summer is the absolute best opportunity to accelerate your kids in any subject. I remember a college basketball coach telling me in 1990 that, “basketball players were made in the summer.”

The idea is that everyone who plays ball practices roughly the same amount during the rest of the year – with their teams, at school, etc. So the only way to get an edge is to maximize reps in the off-season.

The reality is that most people are SOFT. Lazy too. More charitably, I could say that maybe they are short-sighted and just underestimate how far ahead their kids could get and how many future problems they could avoid (e.g. “math pain”) if they just did a little bit of work, every single day, throughout the summer.

Just an hour of math every morning would go such a long way. I mean if you had me teach your kid math five hours a week in July and August they’d jump 2 full grade levels!

This honestly depresses me. For all the complaints about the school system and its many flaws, there are so many more educational problems created on the homefront by passive parenting.

In my next post I will show you what my kids are doing this summer – in the way of academics.